Meet Our Experienced Obstetricians and Gynecologists 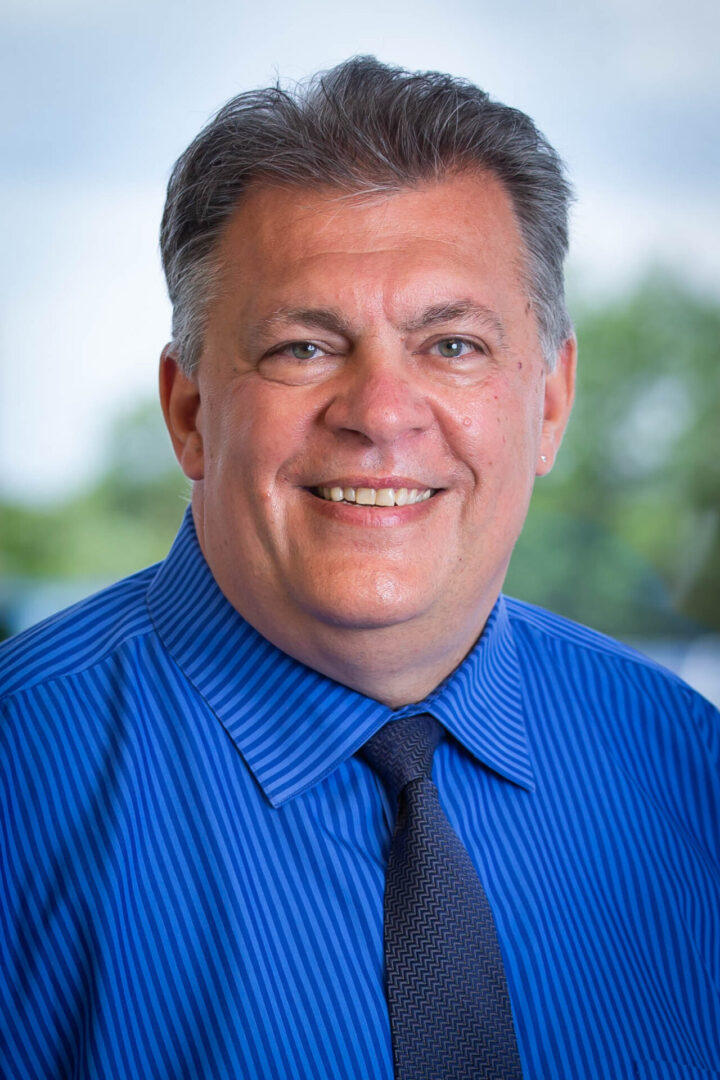 Dr. Paul R. Byrne is a Long Island native, growing up in Suffolk County. He has a Bachelors degree from Cornell University and his Medical Doctorate from the State University of New York @ Syracuse. His post graduate training was in Obstetrics and Gynecology at Winthrop University Hospital in Mineola, New York.

His primary role is a practicing physician. He currently is involved to varying degrees in medical education, particularly in the education of resident physicians from NYU Winthrop University Hospital, and South Nassau Communities Hospital, as well as medical students from NYU Long Island School of Medicine, Zucker School of Medicine at Hofstra, and NYCOM, and nursing students from a variety of local programs.

His specialties involve complete obstetric care, including patients with high risk pregnancies, as well as complete gynecologic care including both in office and in hospital care, including Minimally Invasive and Robotic surgery. He currently maintains membership with: ACOG, MSSNY, AIUM, AAGL, AOA. He currently holds a faculty position in the NYU Long Island school of Medicine. 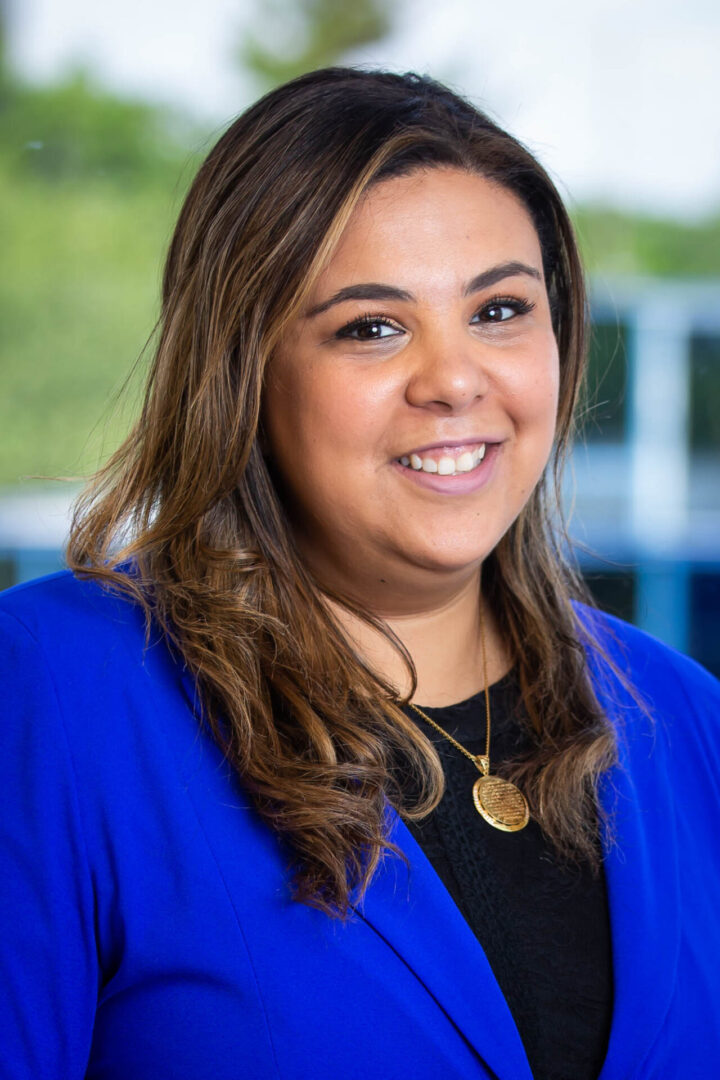 Motivated by her passion and desire to become an OB/GYN, Dr. Iman Saleh completed her undergraduate degree in Biomedical Education from the Sophie Davis BS/MD Program at City College of New York. She then graduated with a Medical Degree from Stony Brook School of Medicine and completed her residency in Obstetrics and Gynecology at NYU- Winthrop Hospital.

Dr. Iman Saleh is committed to being an advocate of women’s health of all ages. She is dedicated to providing the most current preventative, diagnostic and therapeutic expertise in all aspects of obstetrics, gynecology, and minimally invasive/robotic surgery. She sees patients for their general women’s wellness, through prenatal care and childbirth, guides them through contraception and infertility and continues to see her patients beyond their reproductive years during menopause.

Although, OBGYN may not be considered as primary care providers, Dr. Saleh is familar with many common medical problems such as hypertension, diabetes and thyroid disorders. Dr. Saleh has recently expanded her expertise to include obesity medicine, in which she uses medical management to optimize her patient’s weight during various stages of life.

Dr. Iman Saleh is a board-certified OB/GYN physician, a fellow of the American Congress of Obstetricians and Gynecologists and a diplomate of the American Board of Obesity Medicine. Born in Long Island and raised in Queens, she is fluent in English and Arabic. 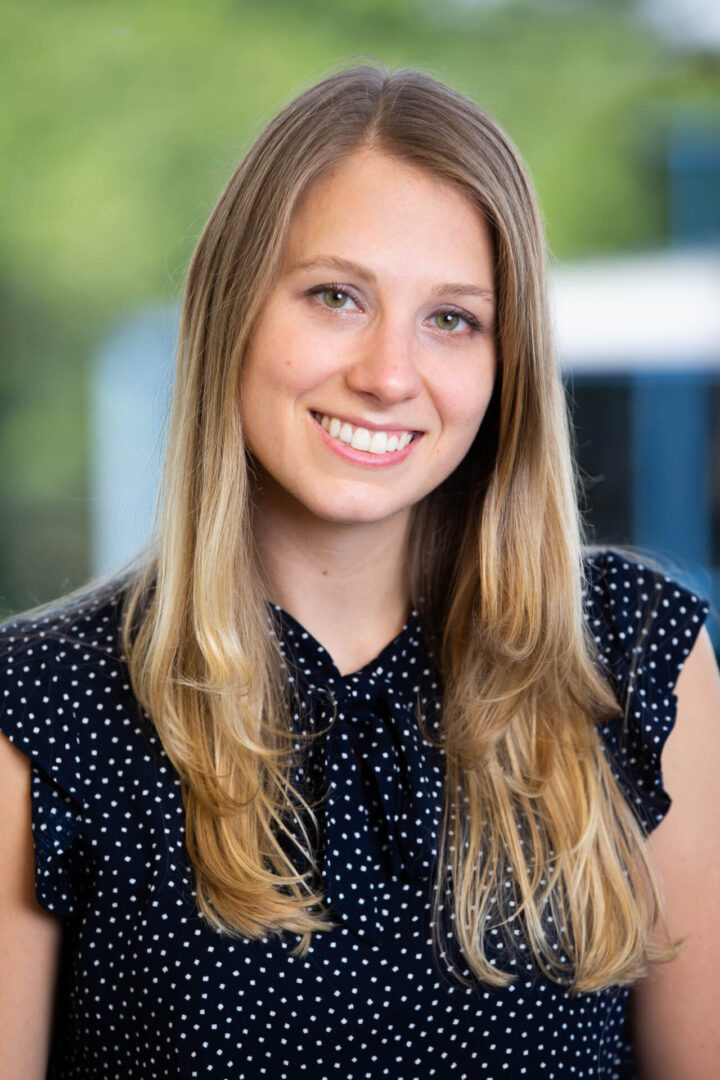 Dr. Miller is passionate about providing compassionate and comprehensive care for the diverse patient population of the New York/Long Island area where she grew up. She is an alumna of New York Institute of Technology College of Osteopathic Medicine (DO), and Wagner College (BS, biological sciences), and she completed her residency training in Obstetrics and Gynecology at NYU Winthrop Hospital in June, 2020.

As the newest member of our team we are excited to introduce Dr. Miller to our patients. Even though she has recently completed her training, we know her well because we have been intimately involved in her training. We know she will be an excellent addition to our practice. 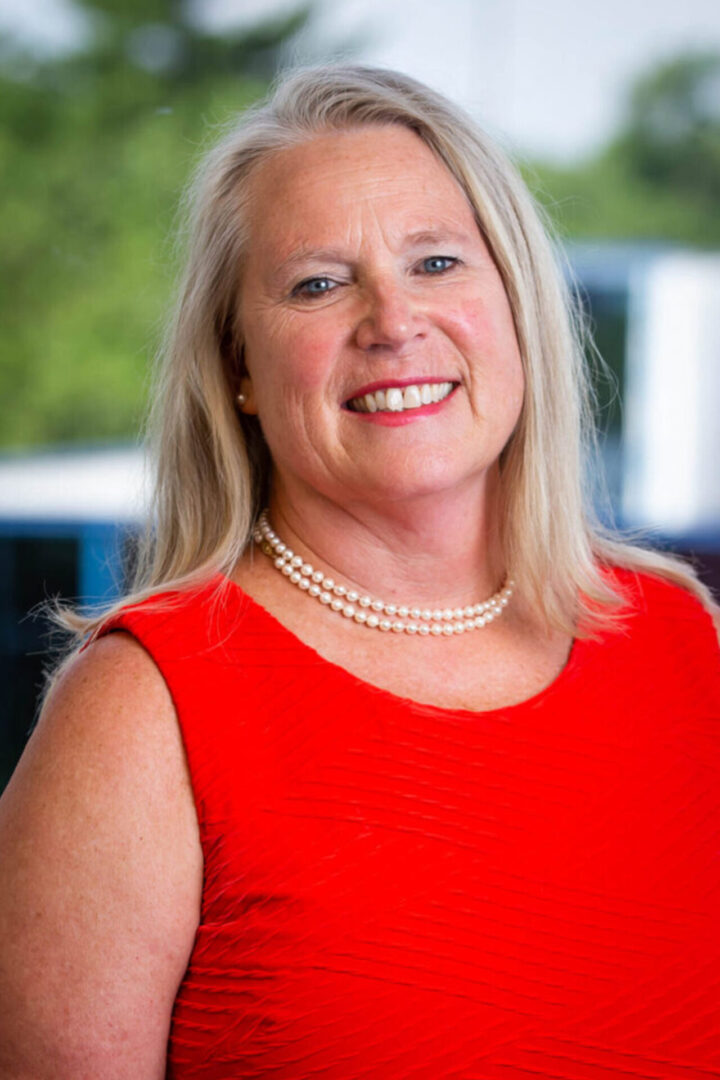 Georgia Vnook Early has been a Womens Healthcare Nurse Practitioner for over 20 years. She graduated from Keuka College with her BSN and worked at Columbia Presbyterian Hospital in their Neonatal and Pediatric ICUs. She persued her passion in women’s health and graduated from SUNY Margaret Sanger Planned Parenthood of NYC as a Womens Healthcare Nurse Practitioner. After working several years, she wanted to advance her skills and became a nurse colposcopist to care for patients with abnormal pap smears. Georgia continued her education with an MSN from Drexel University.

She is a long time Long Island resident. Georgia is married with two children. She loves to travel and experience new things. Most of all she loves to laugh! 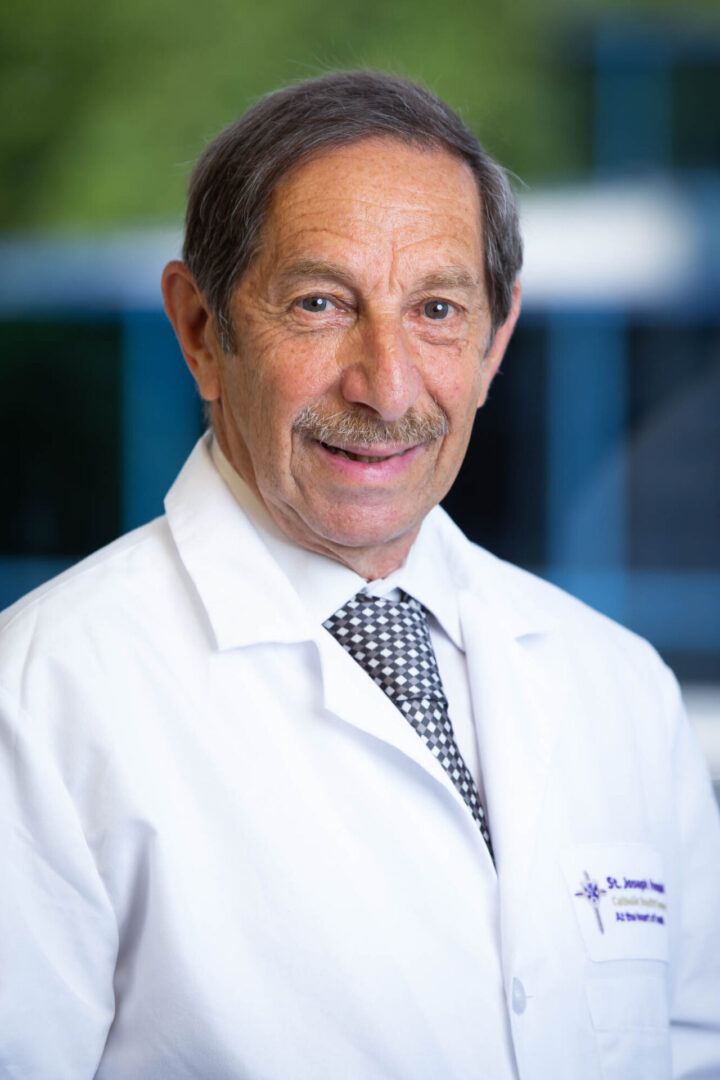 Dr. Lewis Rosenberg, a board certified Obstetrician Gynecologist has been in practice in our community for more than 35 years. During his career he has delivered thousands of babies and also provides complete gynecological care including treatments for osteoporosis, urinary incontinence and contraceptive management. He is certified in minimally invasive gynecological surgery.

Dr. Rosenberg is a noted regional speaker in the areas of contraception as well as osteoporosis. He has served as President of the Medical Board at New Island hospital (now known as St. Joseph) and is currently the Director of Gynecology. Dr. Rosenberg has served on numerous medical boards and chaired several committees involved in increasing accessibility and improving quality of medical care.

He holds a teaching position at the Northwell Medical School and has mentored students from the medical school as well as family practice residents at the Mount Sinai South campus. Throughout the years he has overseen numerous Ob Gyn. residents physician in their women’s health training programs. 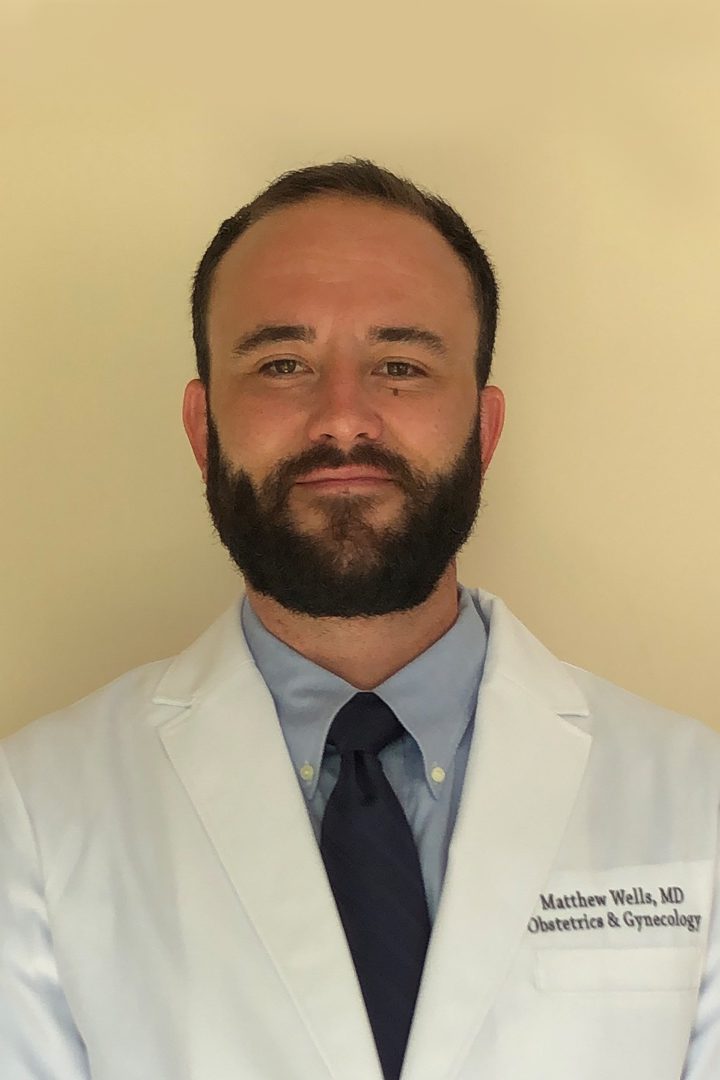 Dr Wells has recently joined our Square Care group. He hails from the midwest, completing his undergraduate and his medical doctorate at the University of Utah, and has completed his training as an OB/GYN at NYU Winthrop Hospital. Even as part of our practice, he is also pursuing an MBA at New York University in Manhattan. He rounds out our medical team as a hospital-based physician. 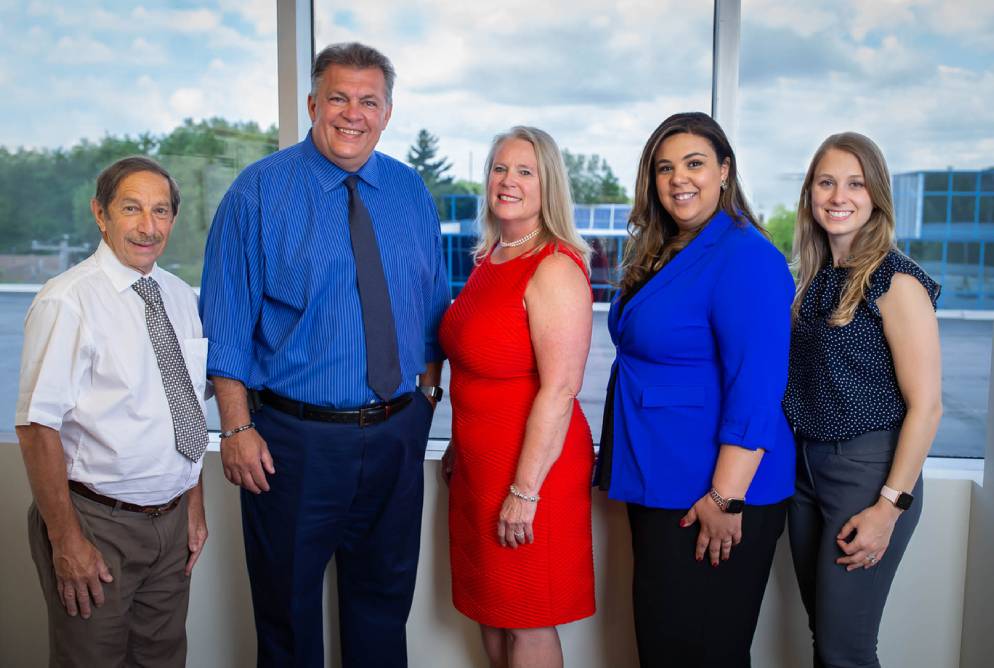 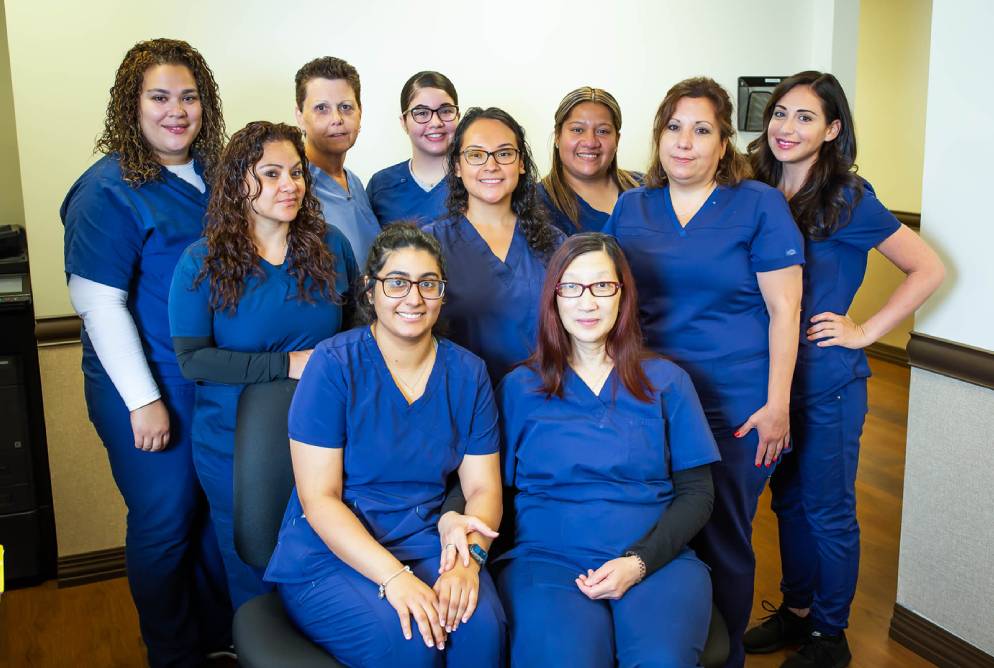